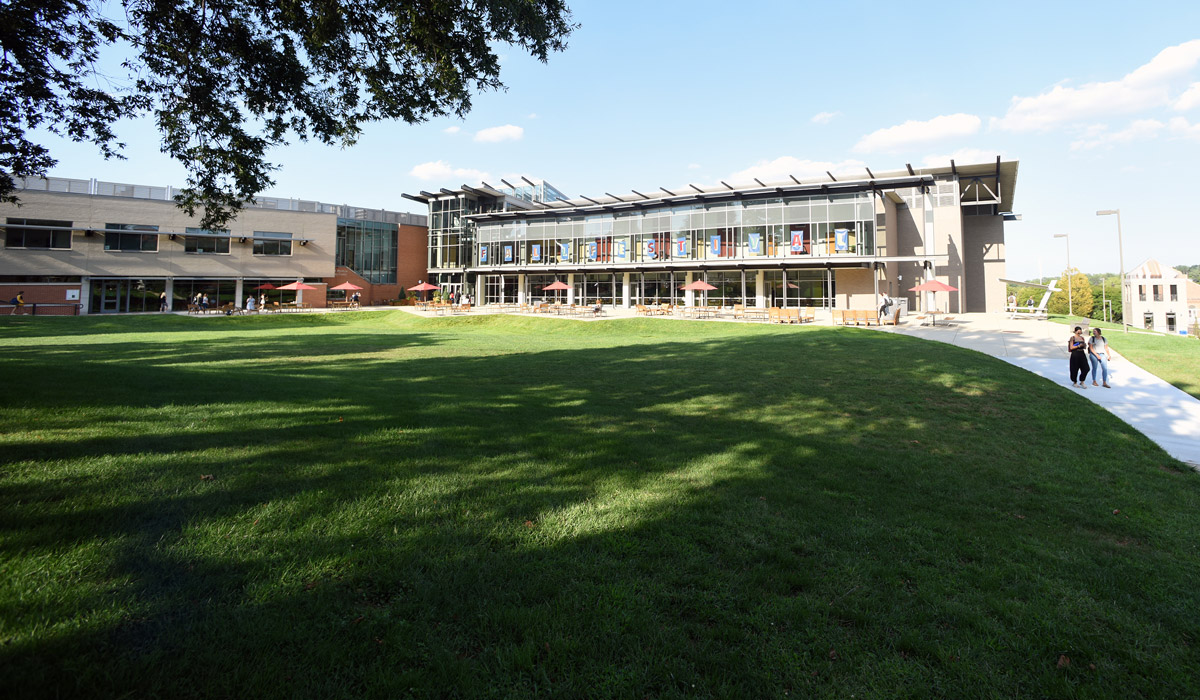 The staff of the Office of Events and Conference Services is excited to welcome all to the Edward J. Pryzbyla University Center. The Pryz is the center of campus activity—the place to meet, eat, study, hang out, and attend exciting social and academic events and programs. 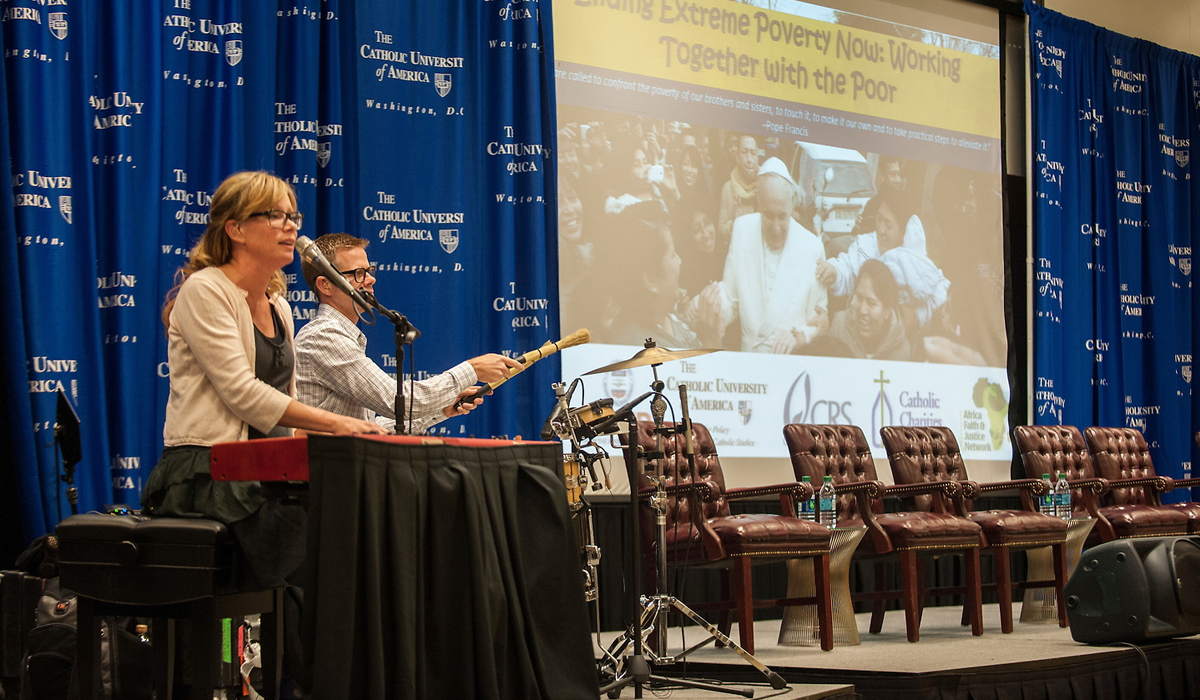 For convenience, value, service, and a variety of meeting spaces large and small, you will find no better place in Washington, D.C. to hold your conference than the beautiful campus of The Catholic University of America.

END_OF_DOCUMENT_TOKEN_TO_BE_REPLACED 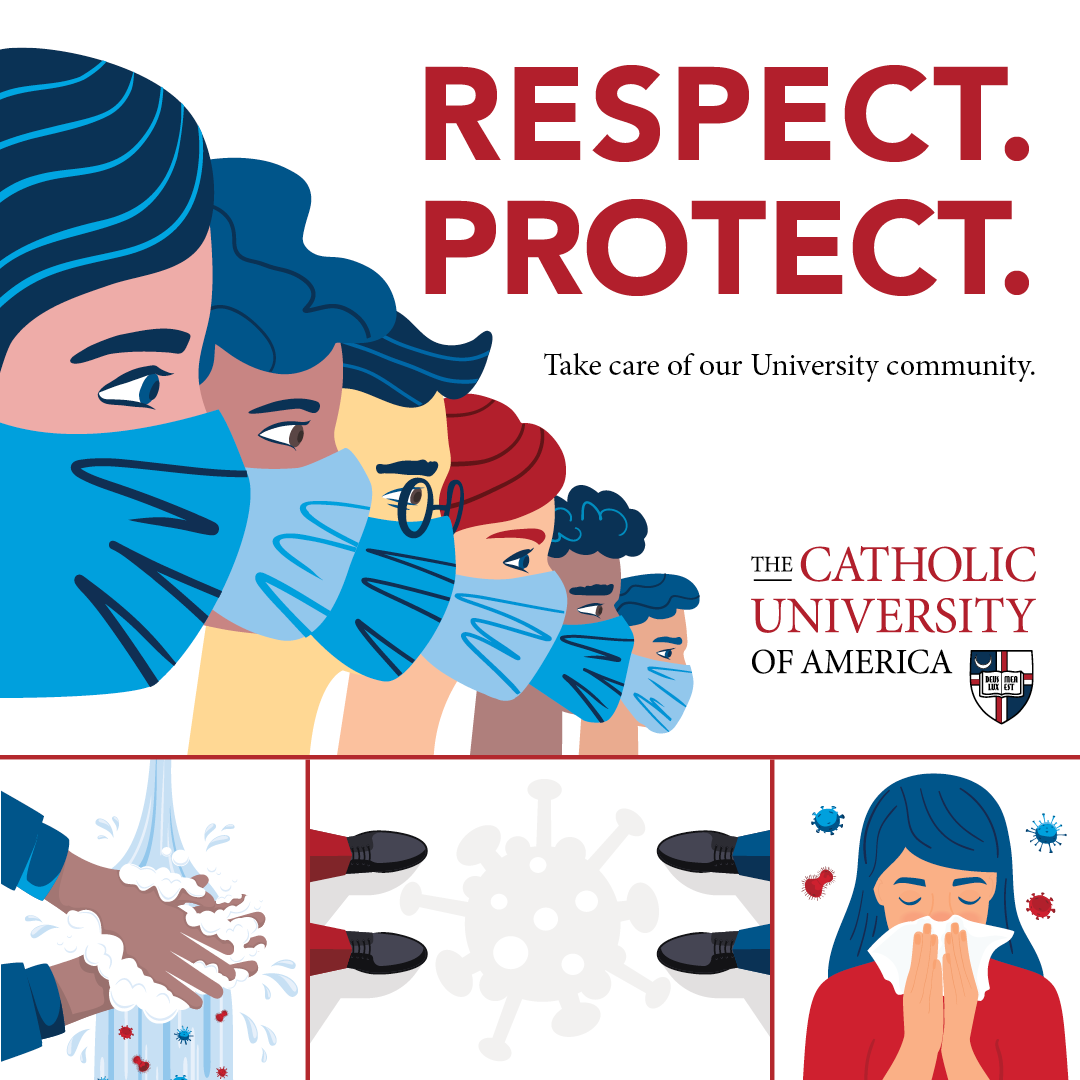